First of all I want to thank Mona for a fabulous day yesterday.  It was a lot of fun.
Kåsaberga Village 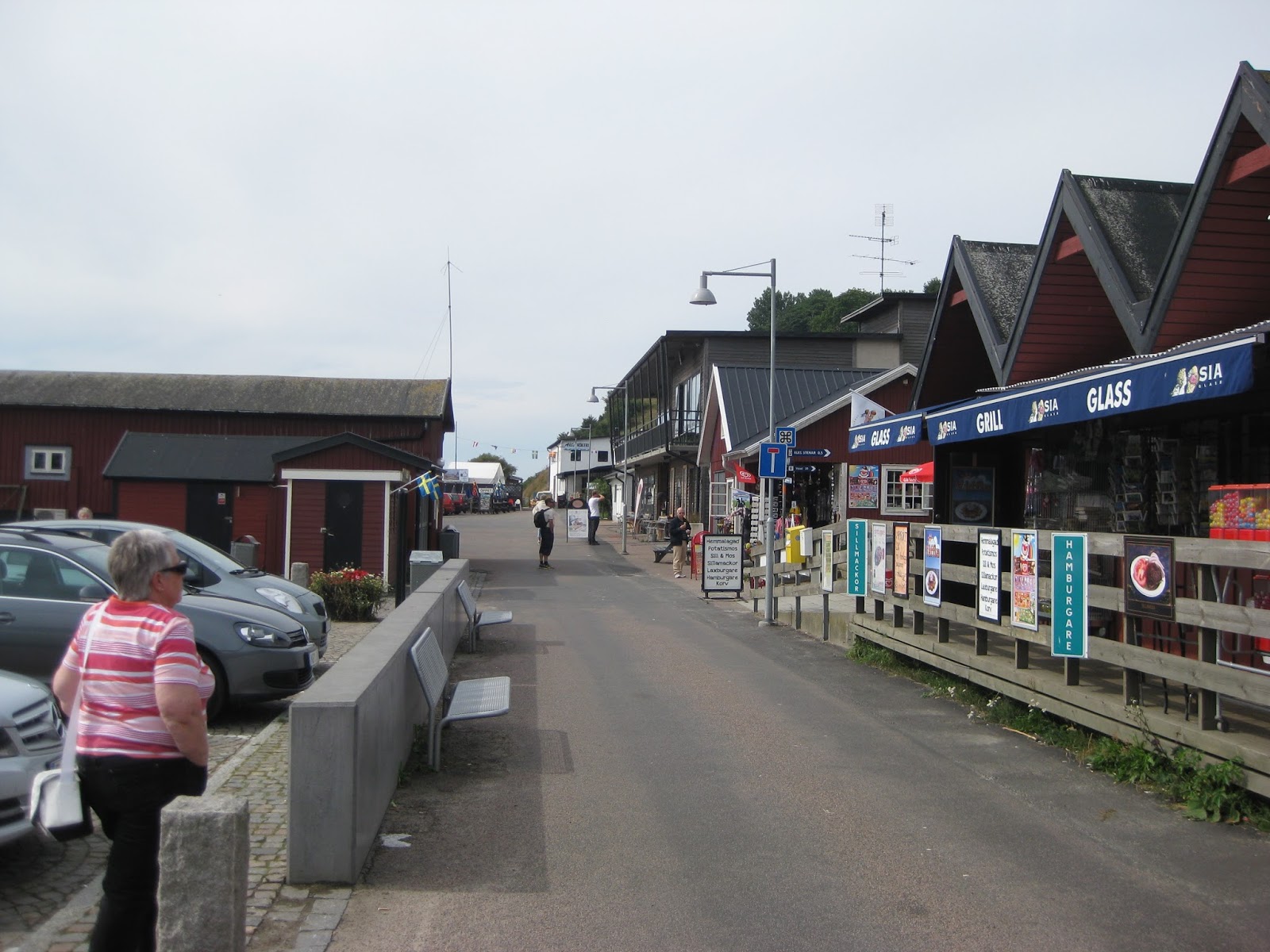 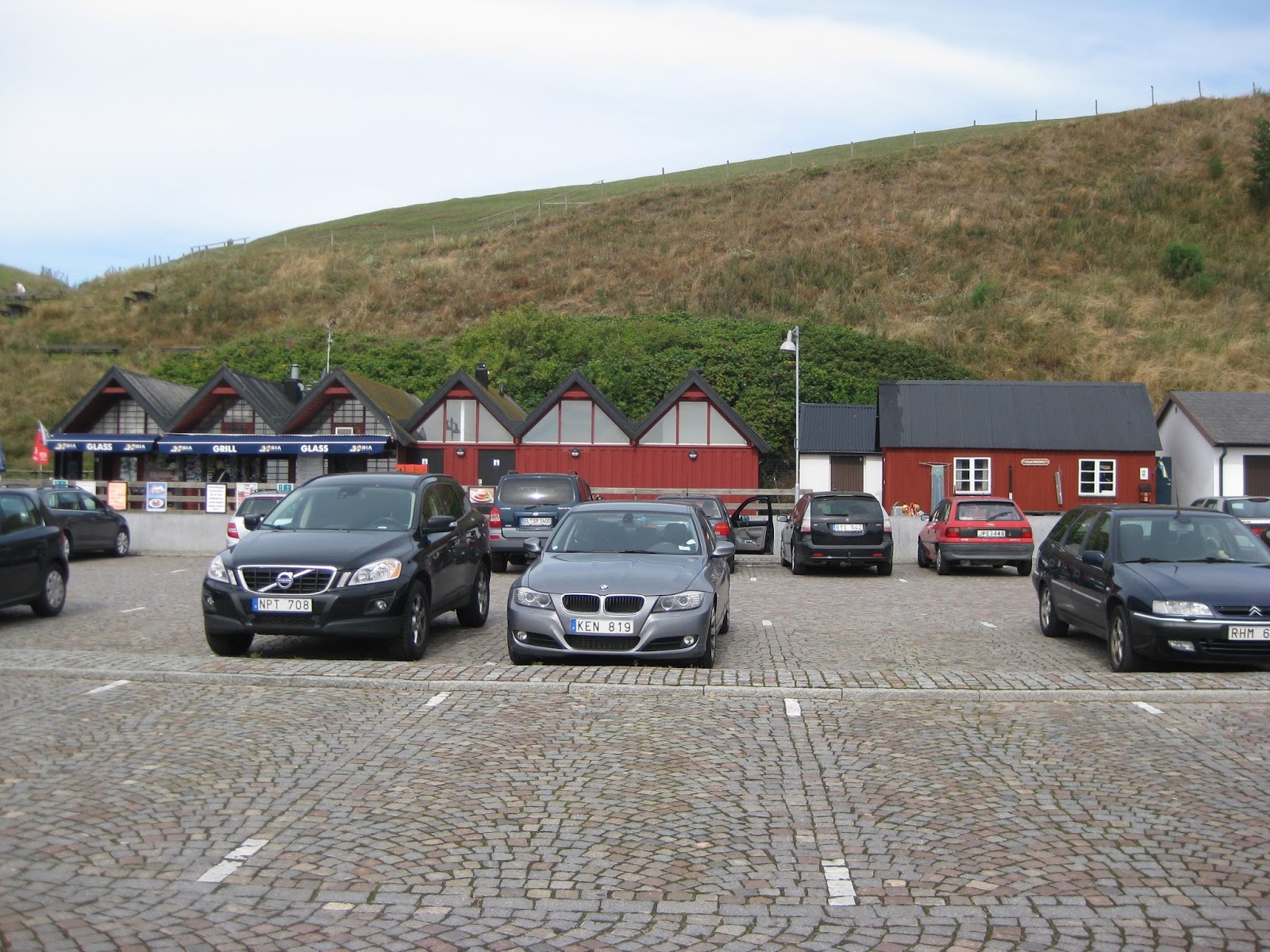 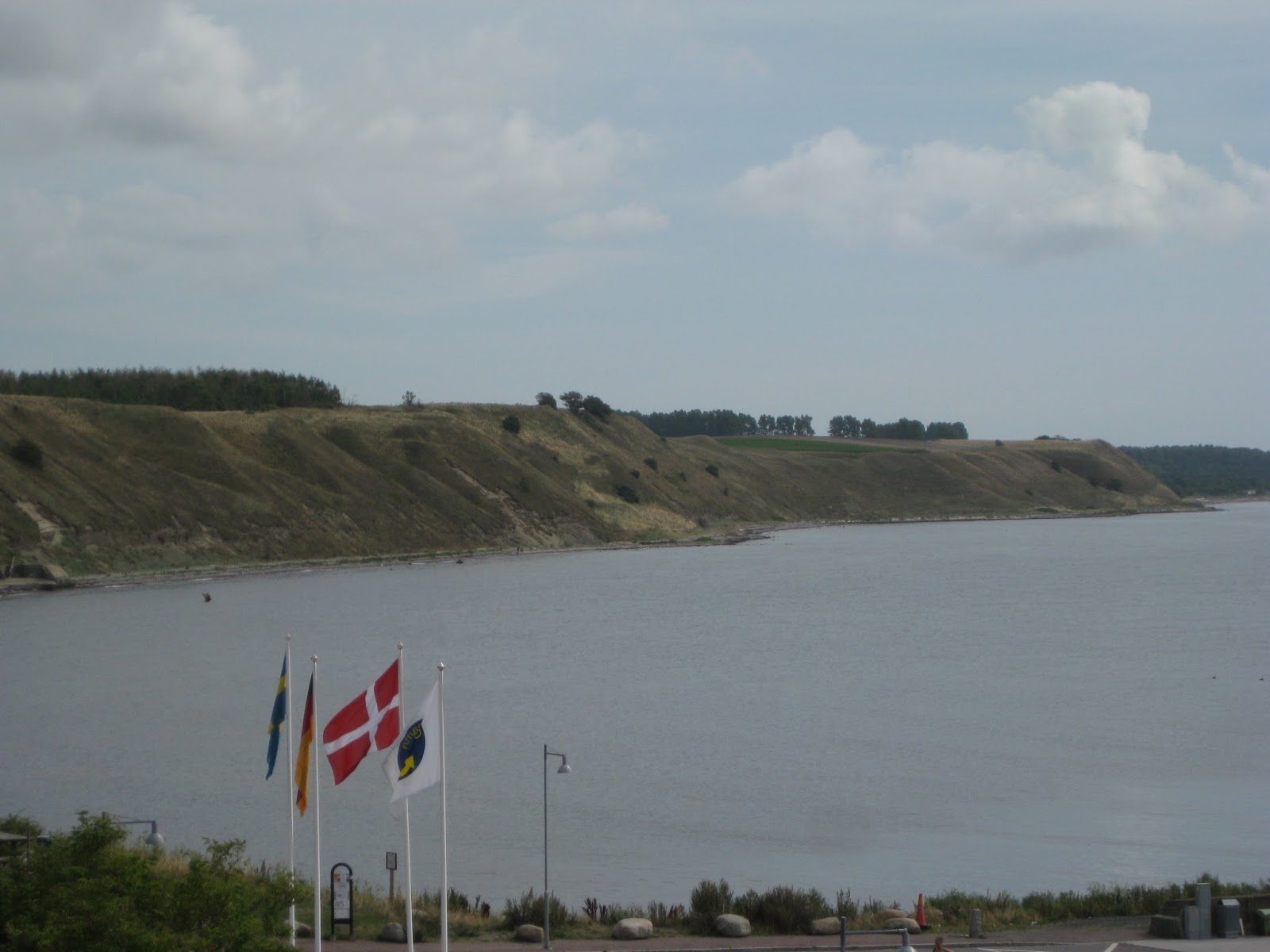 We spent the day on the Southeast coast of Sweden traveling though some of the small fishing villages of the area. We started out in the small fishing village of Kåsaberga.  On a bluff just outside of the village is Ales Stenar a stone ship monument from the Viking age.  If you want to read more about it I have a separate blog post on Ales Stenar.  As soon as I was done hiking up to the bluff and could see the stone ship the feeling of the place changed.  That was something I did not quite expect.  I can not really explain how if felt different.  It is a place where the Land, Sky and Ocean appear to merge into one.

After our hike we enjoyed lunch in the village overlooking the bay before heading to Skillinge.

Skillinge
At Skillinge we walked around the harbor.  There they have a cute tourists bureau there.  It was defiantly a working harbor.  There was a fisherman cutting up freshly caught fish and boats being repaired.  At the end of the harbor was a statue of a woman looking out to see as well as a line of flags, a common feature in Swedish harbors from my observation. 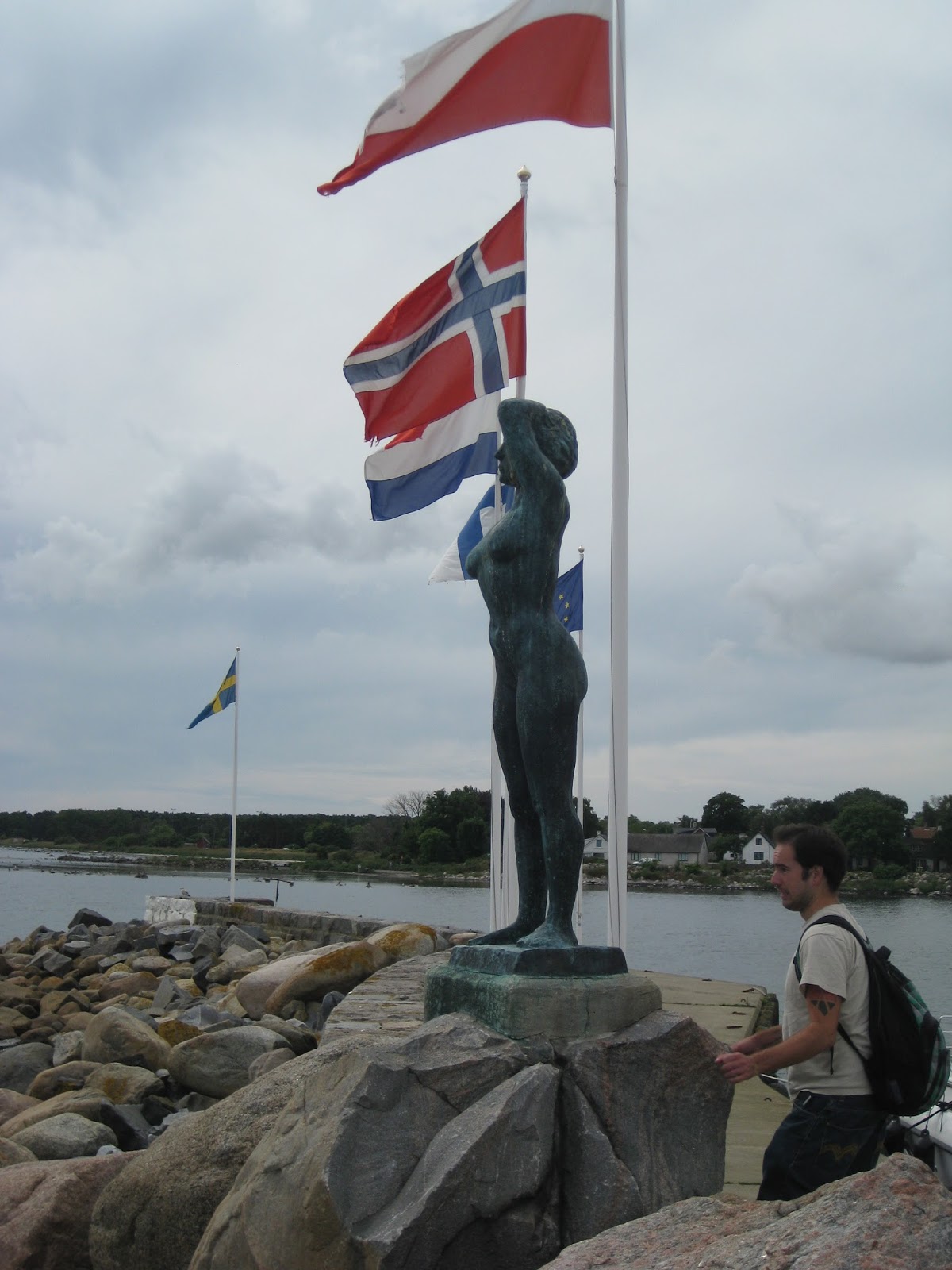 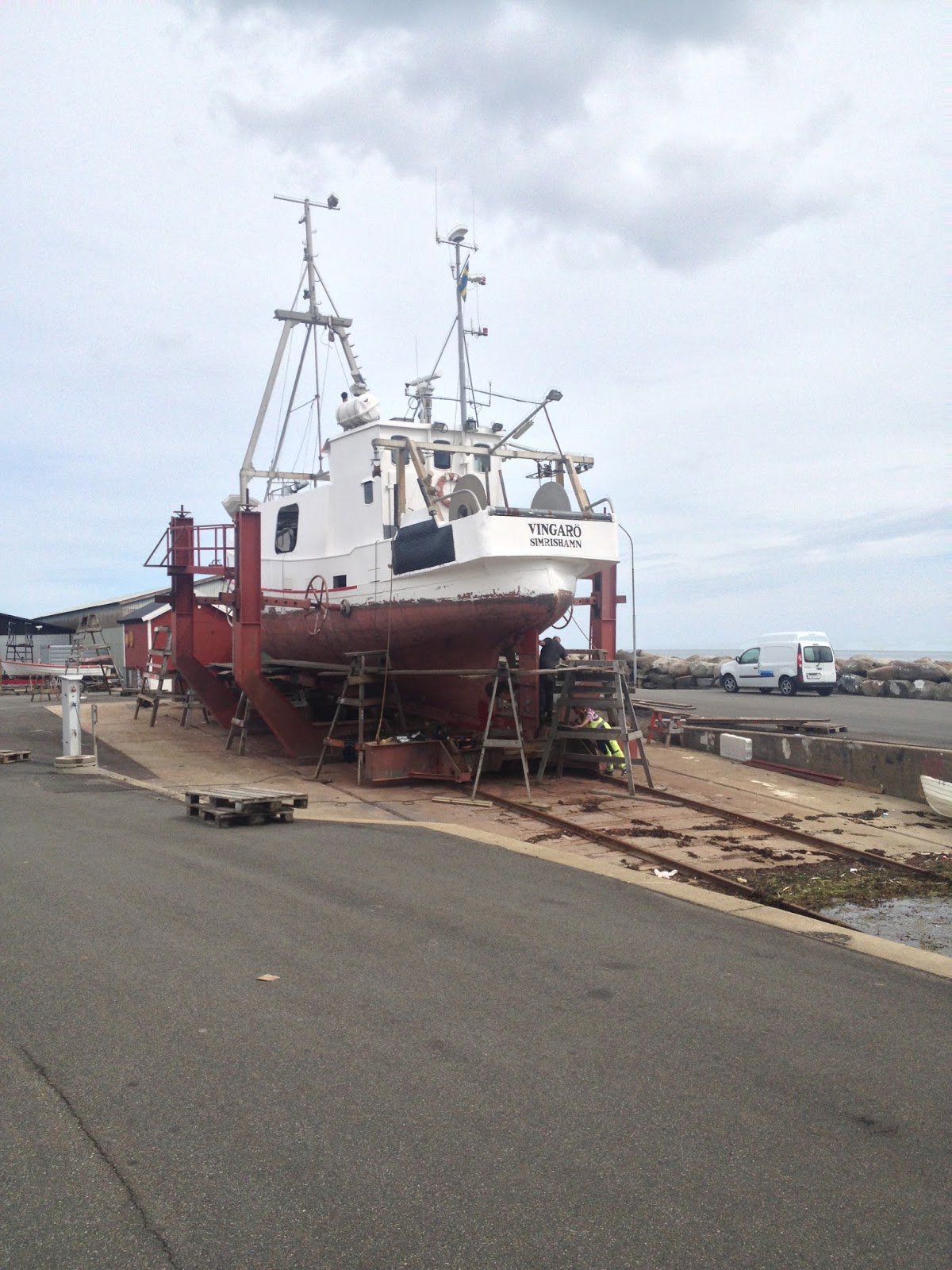 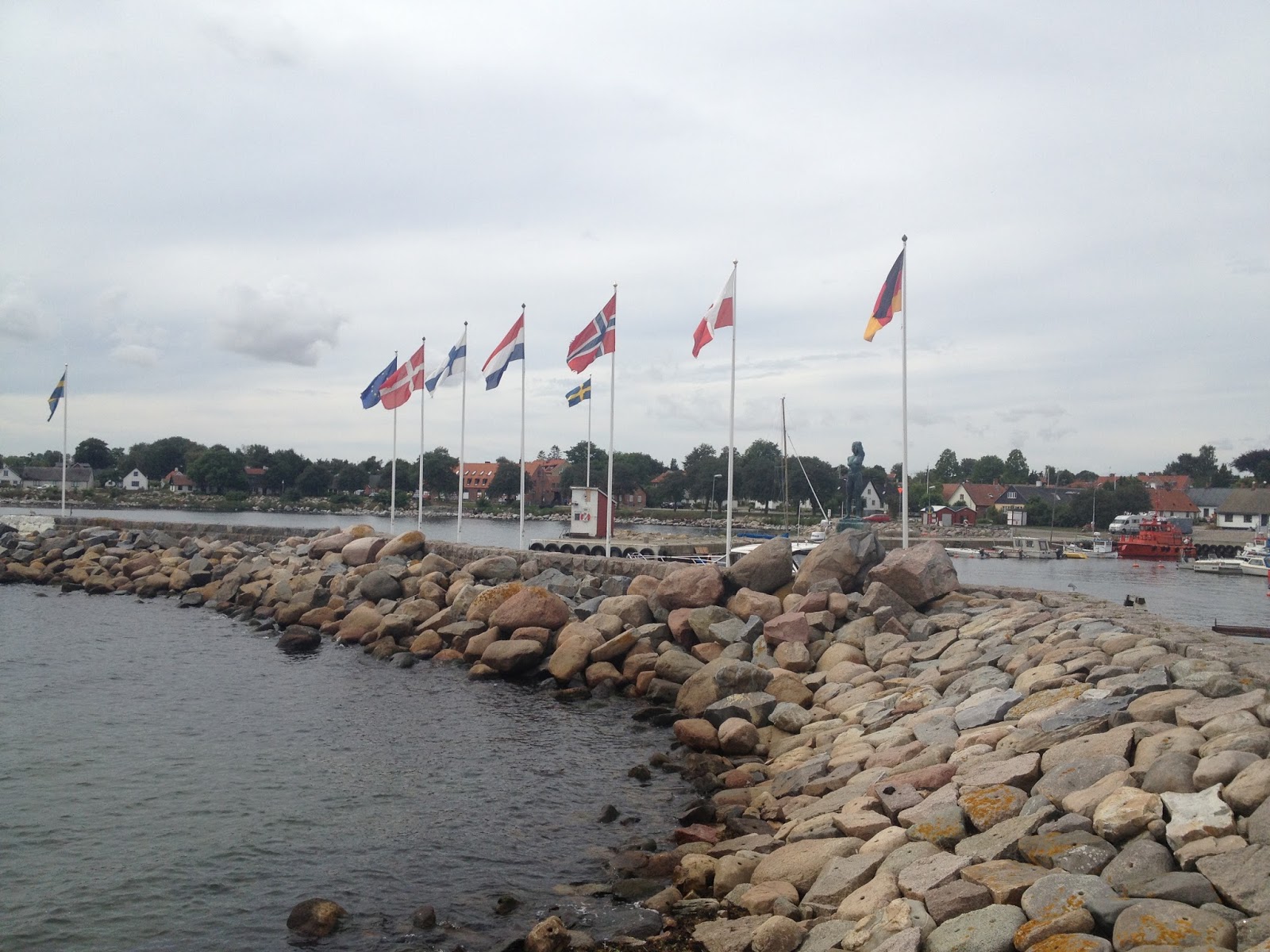 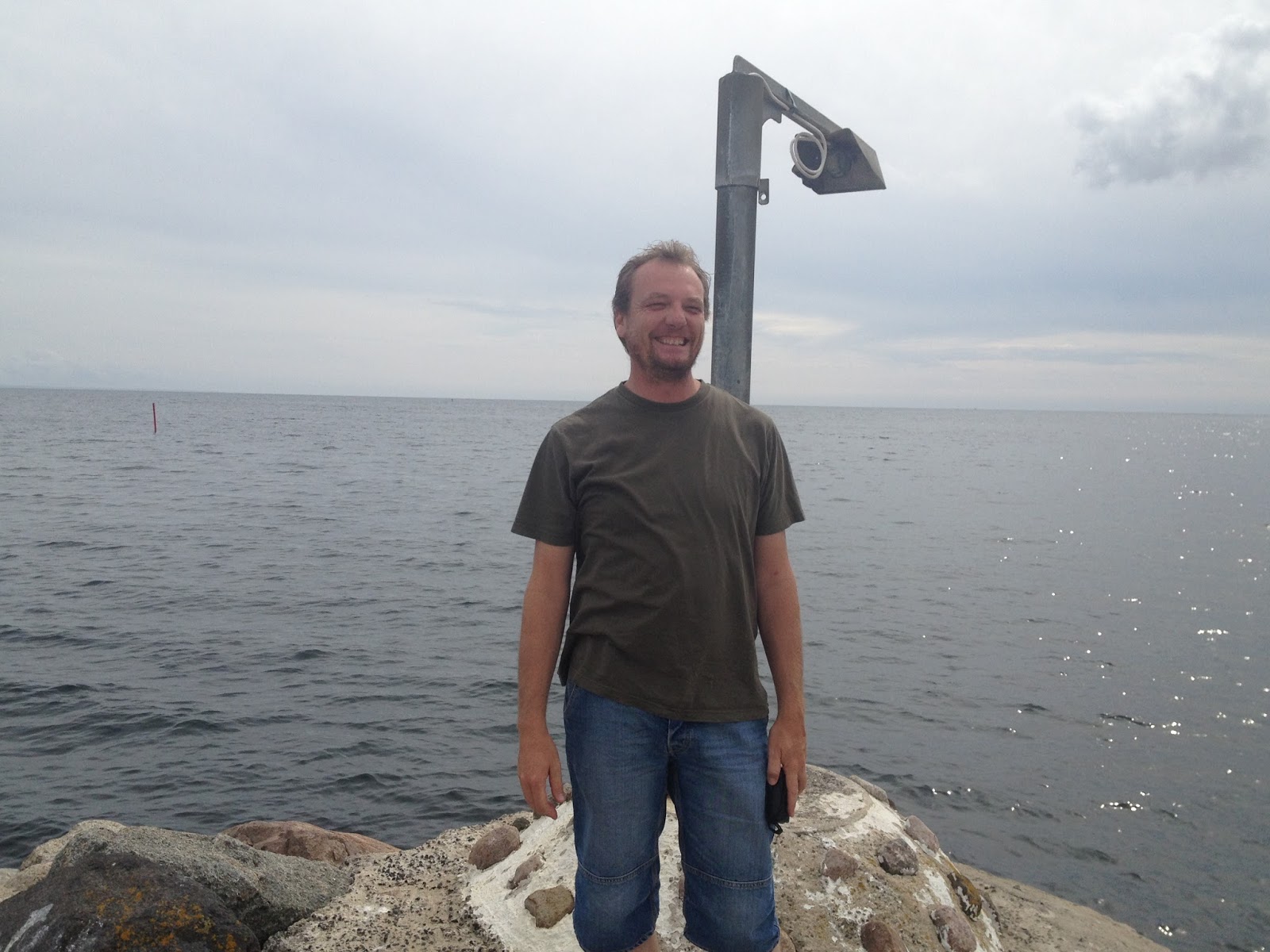 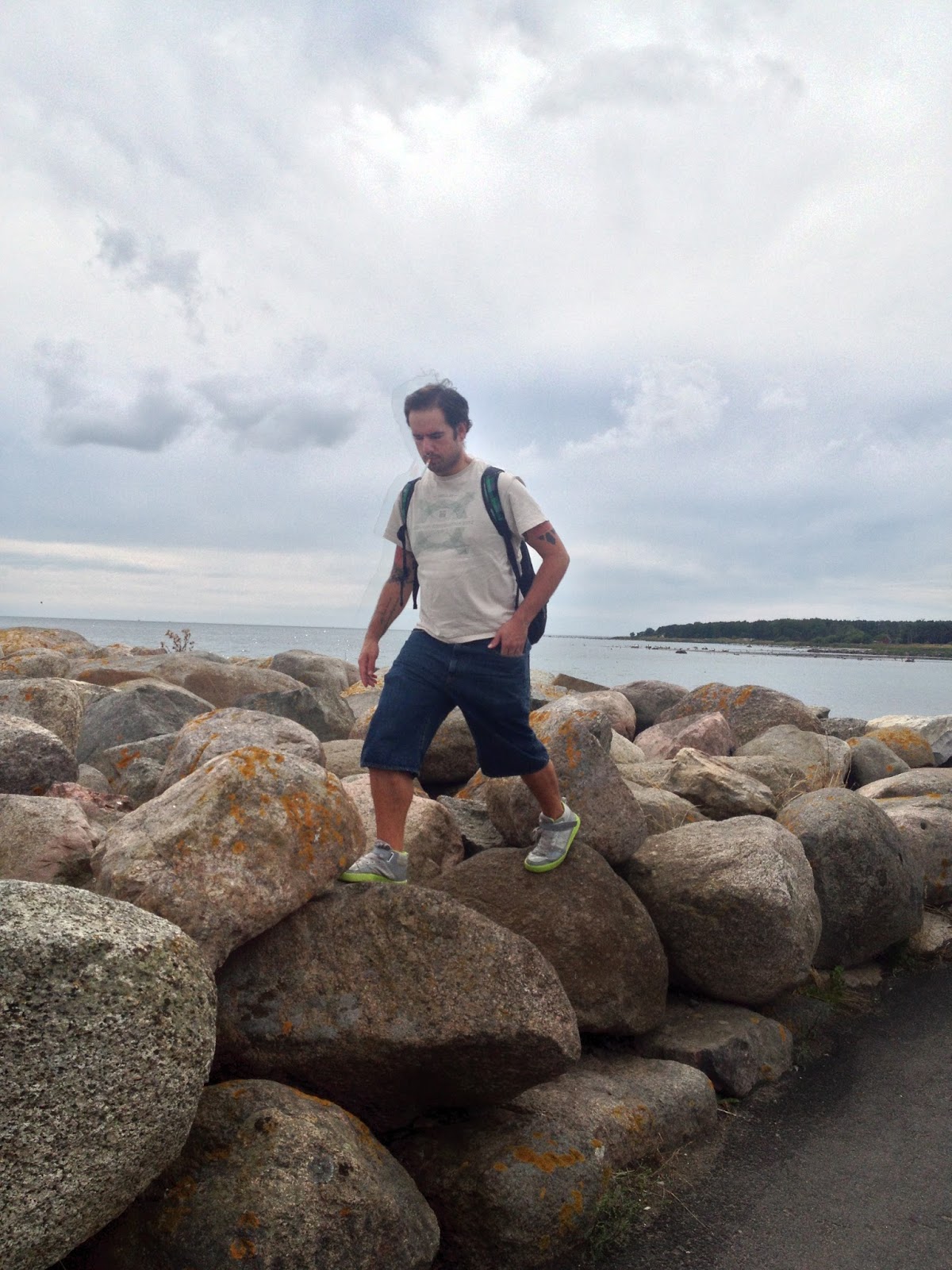 We then headed to Simrishamn which is a small beautiful city.  There was some fish processing plants there.  This looked to me to be a major fishing port of the area.  We stopped and enjoyed some glass (ice cream) then Vanim and I walked through the docks and checkout out the ships.  (Every time I walk through the docks and check out the sailing ships I think of Captain JR and sailing on the Great Salt Lake.) 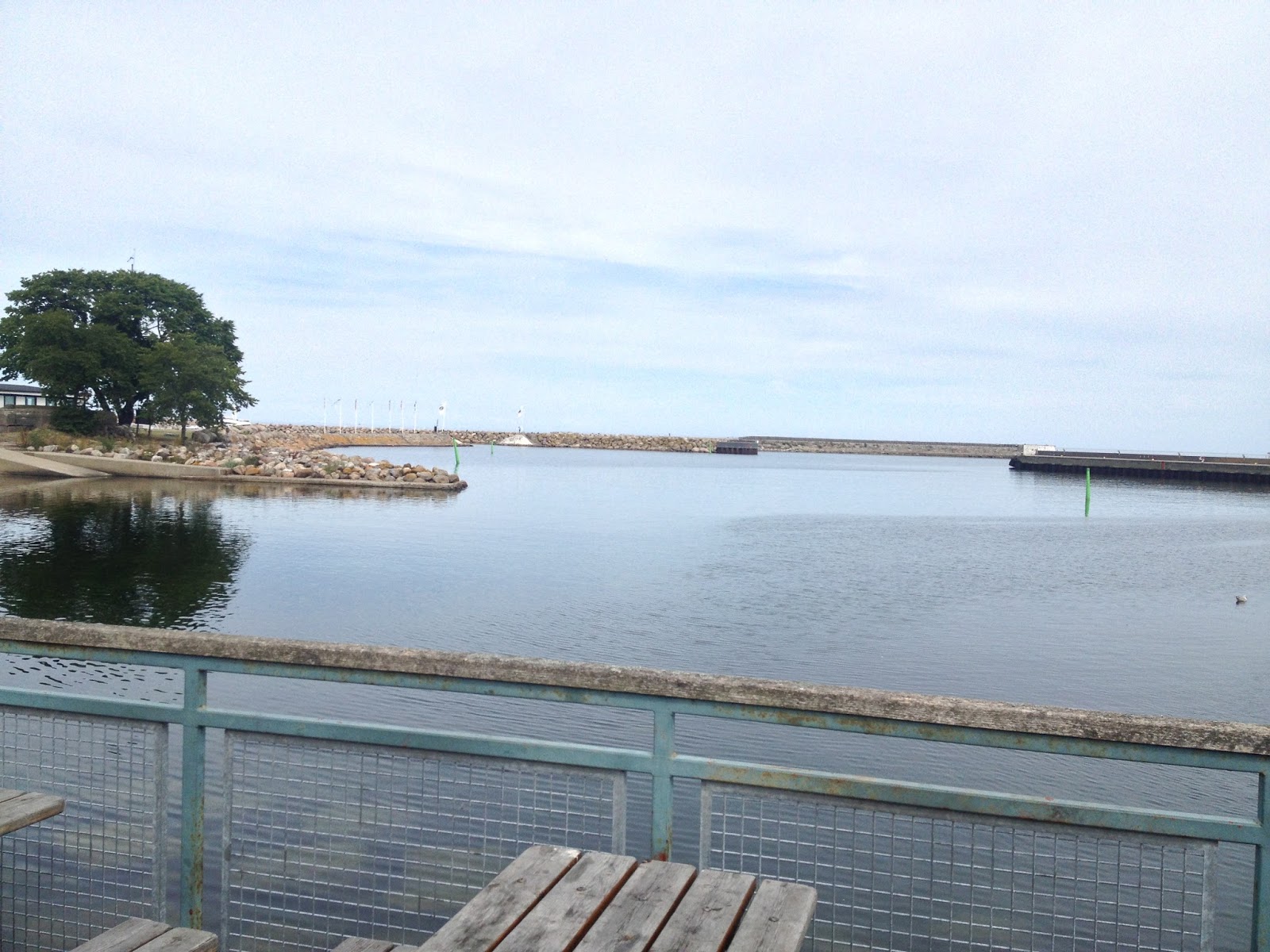 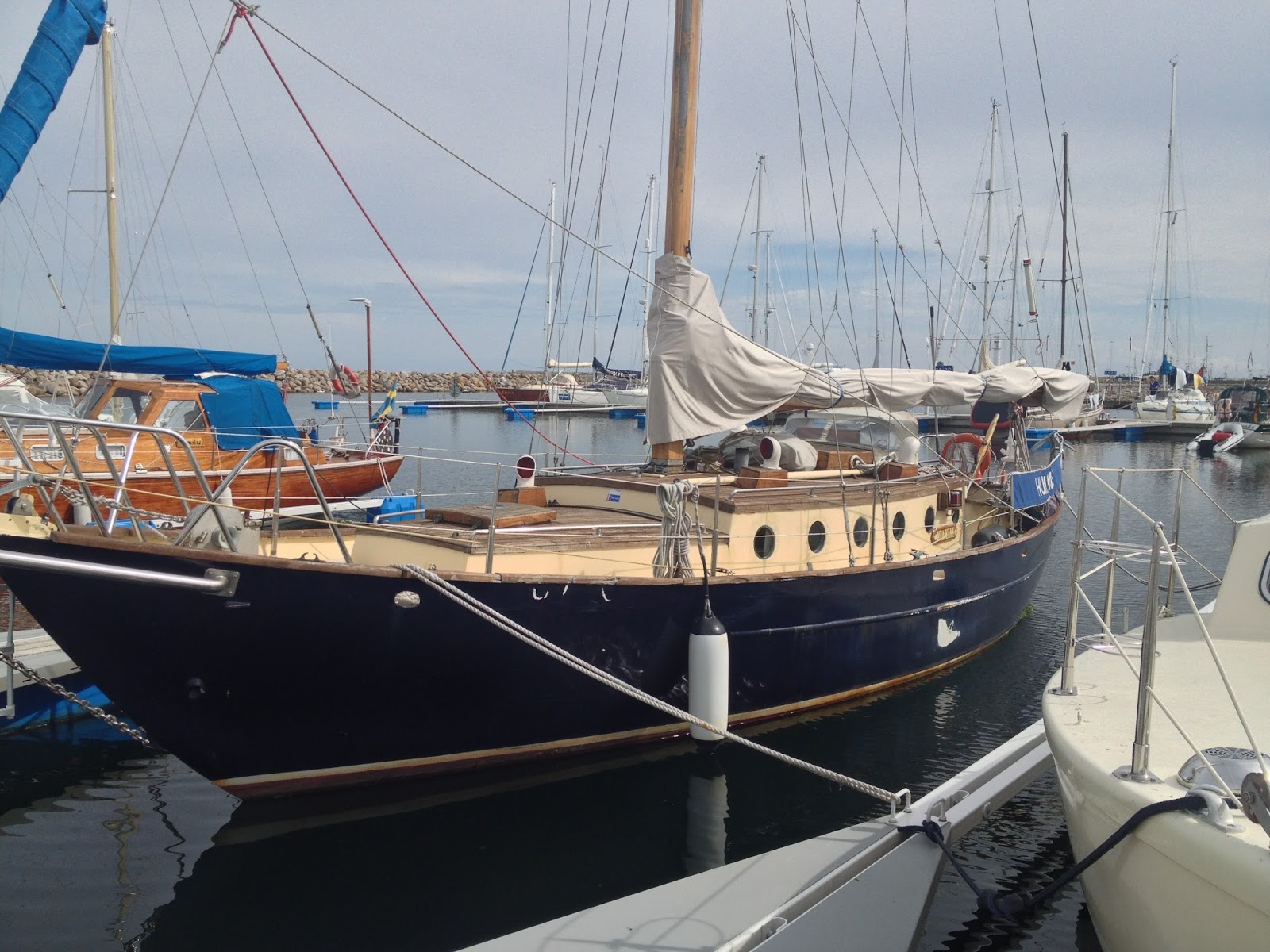 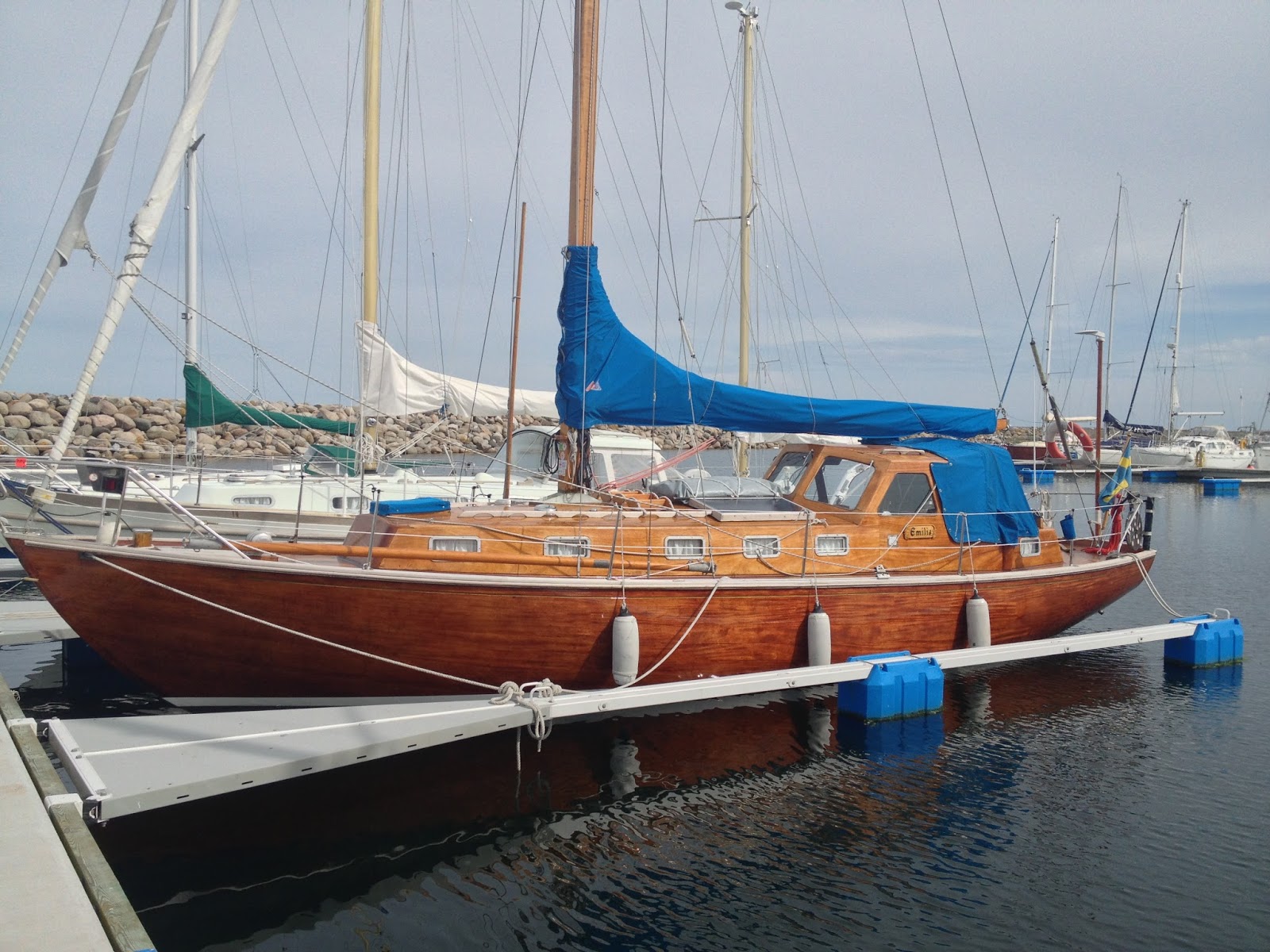 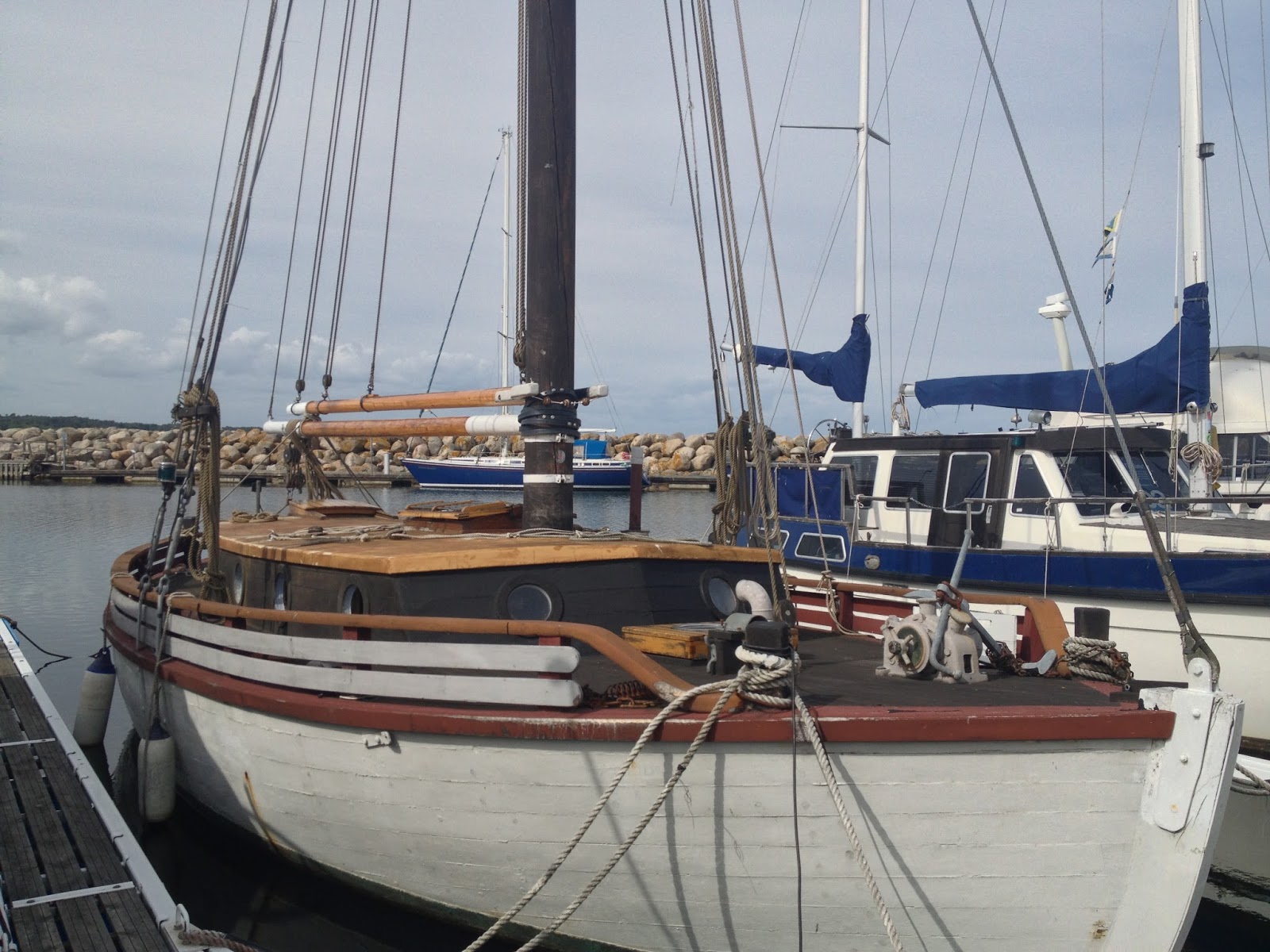 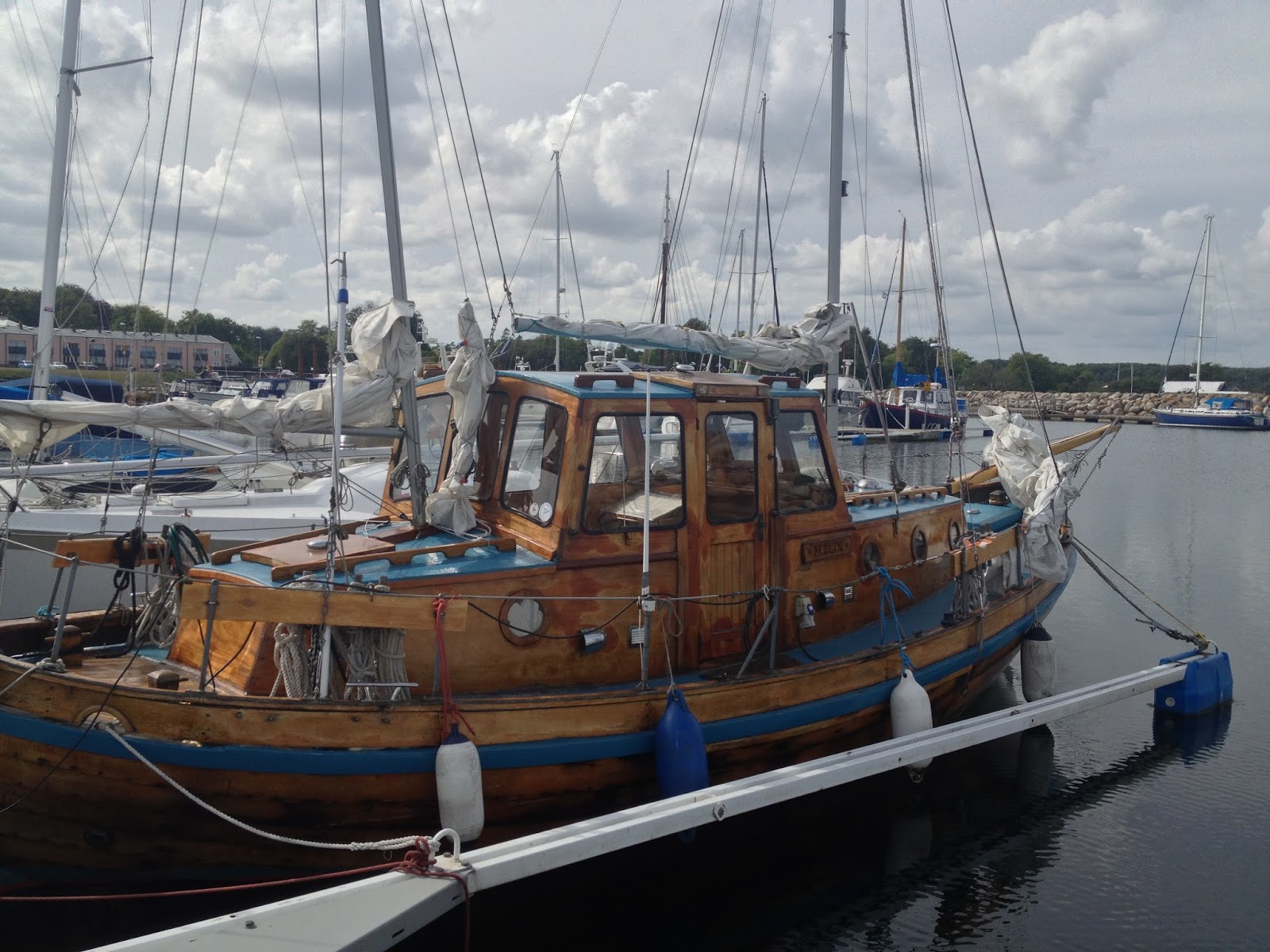 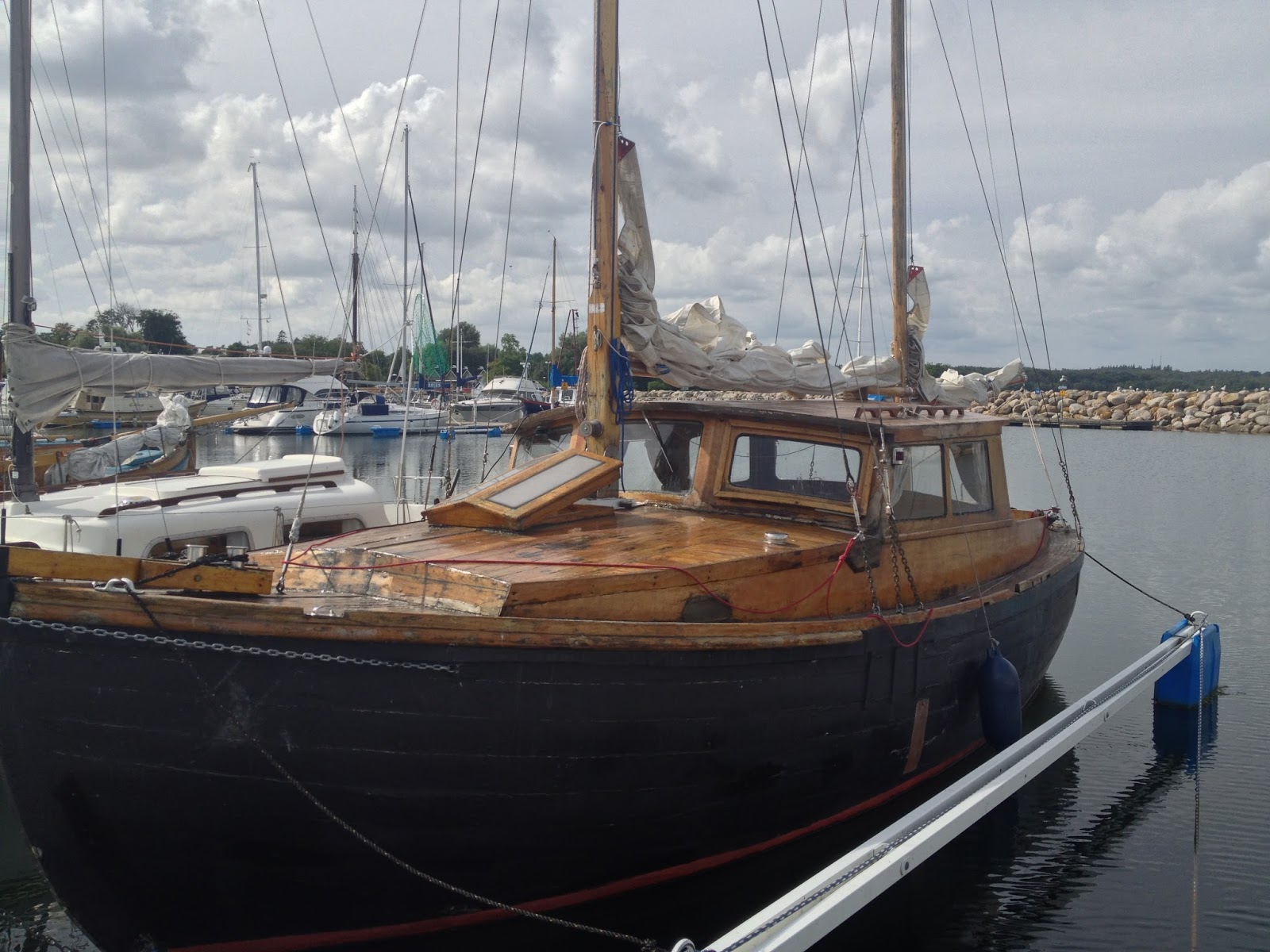 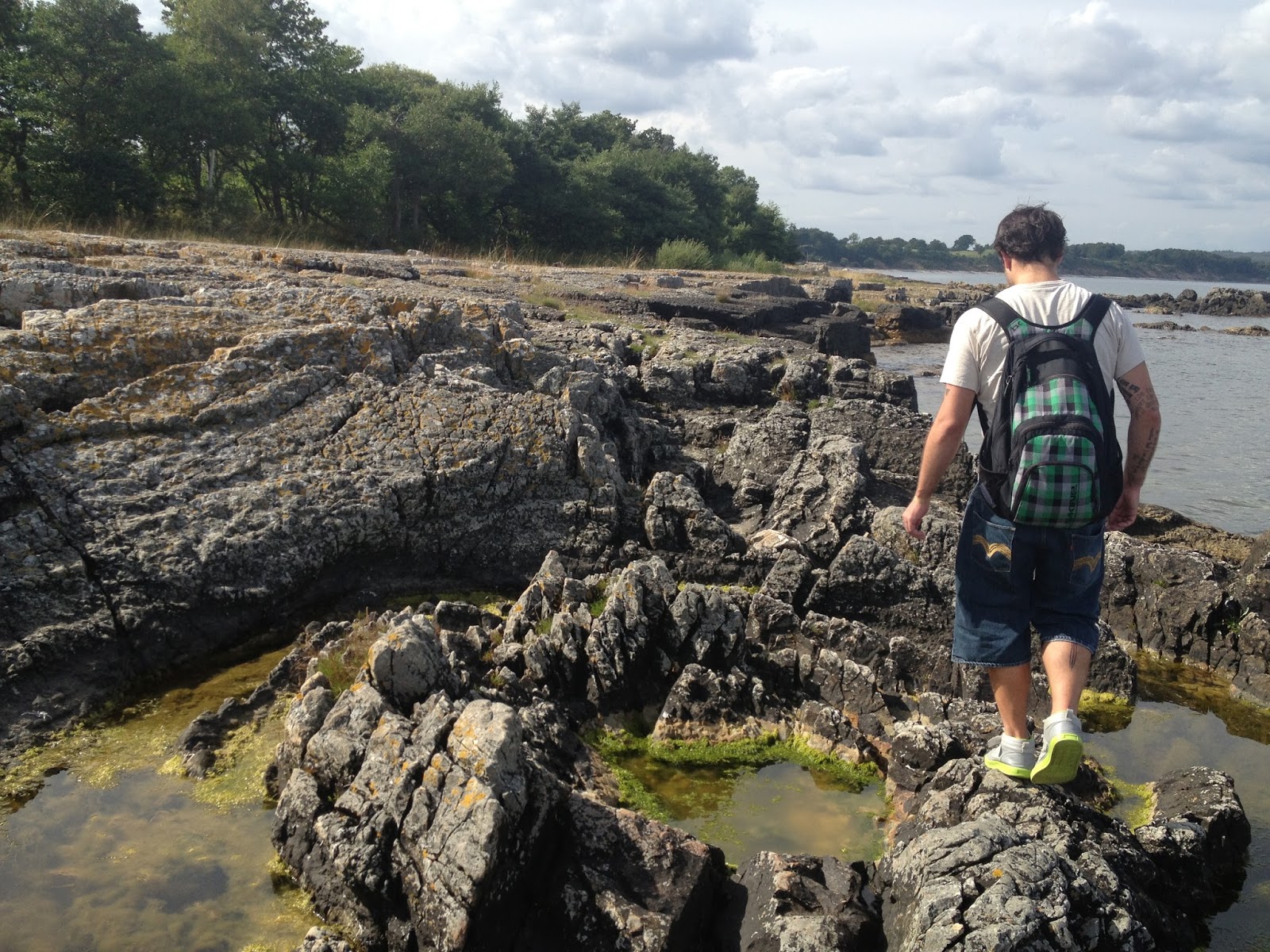 We stopped at Vik to see a cool geological feature along the coast of a formation of round  rocks.  If there was a village that I would love to have a vacation at it would be Vik.  The sea and beach there was beautiful.  It was a little village with very narrow streets and an beautiful coastline.  To keep this posting within reason I created a separate blog post for ocean pictures.  I also tried something I have not done before.  I took some videos of the ocean with my iPhone which I have also posted in a separate blog post.  Check those out if you are interested. 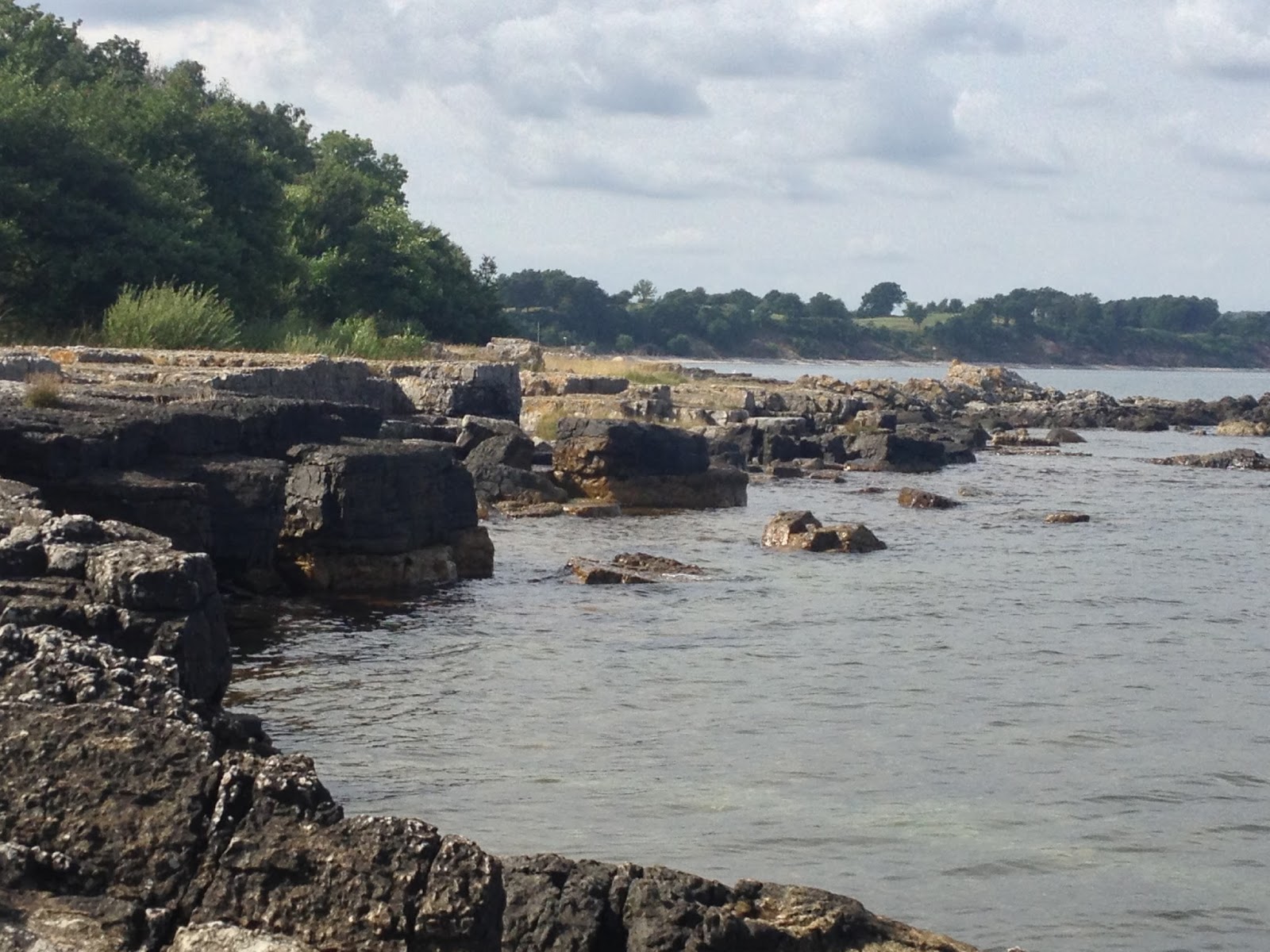 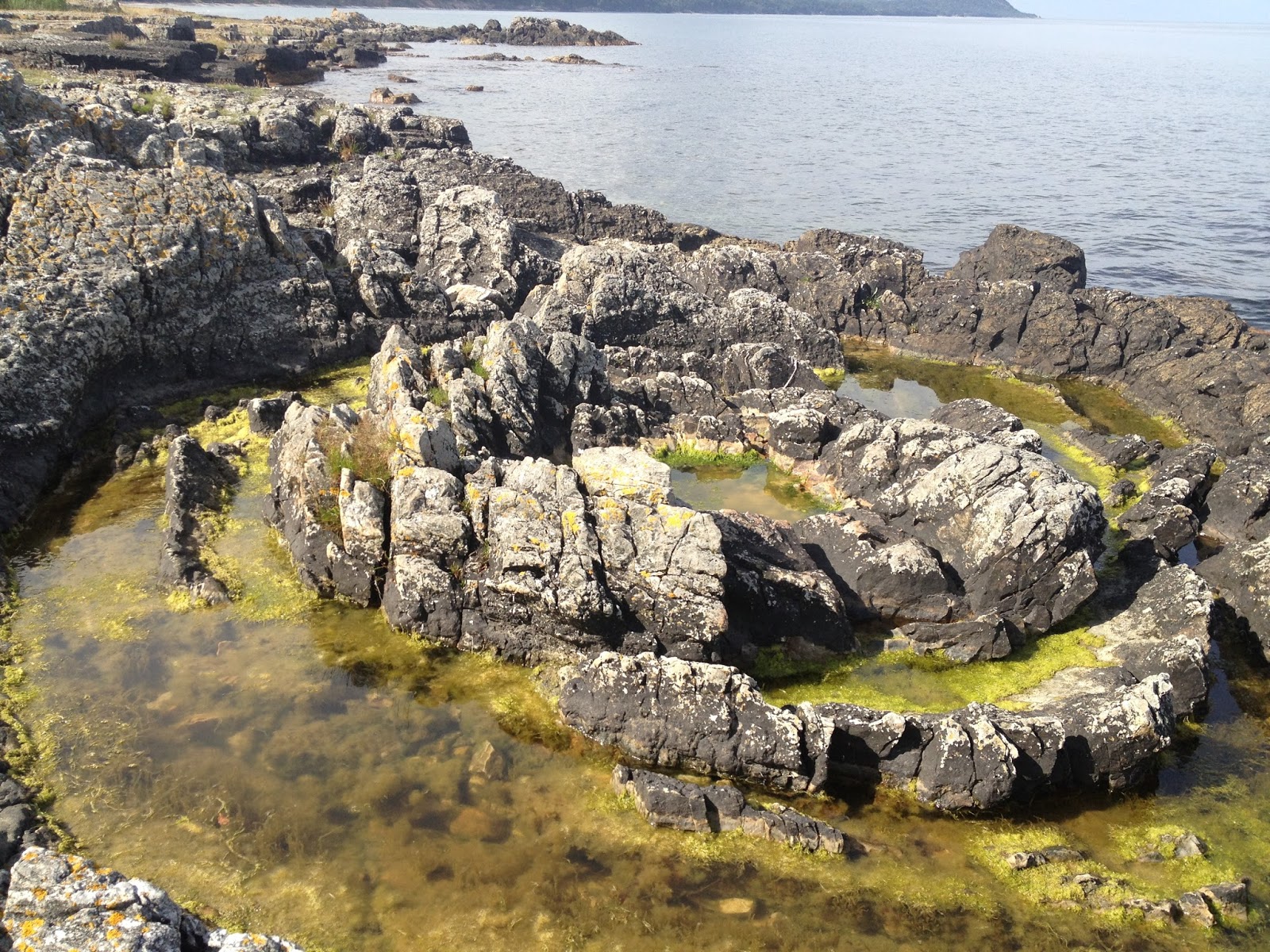 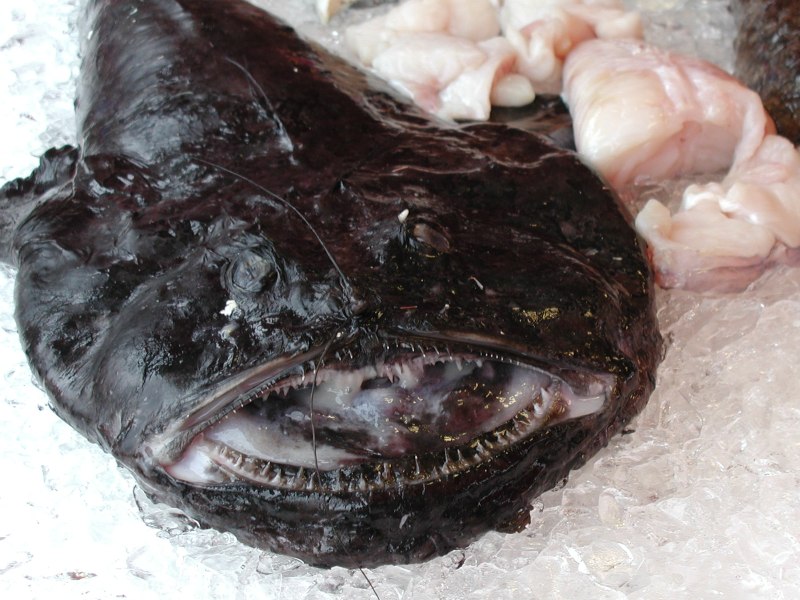 Of course what good adventure to fishing villages would complete without eating fish so we stopped in Kvik and got some smoked salmon and some marulk.  Marulk is monkfish in English, I have also seen it refereed to as frog fish or devil fish.  I did not take a picture of it while I was in the market so I am using a picture found on Wikipedia which looks very much like the one I saw at the fish market in Kvik.    To the right of the fish is monkfish stakes which is what we picked up at the fish market.  It is what we had for dinner once we got home.  I really liked it.  The meat does not flake like most fish I have eaten.  So to take Vanim’s words a toast to the ugly fish. 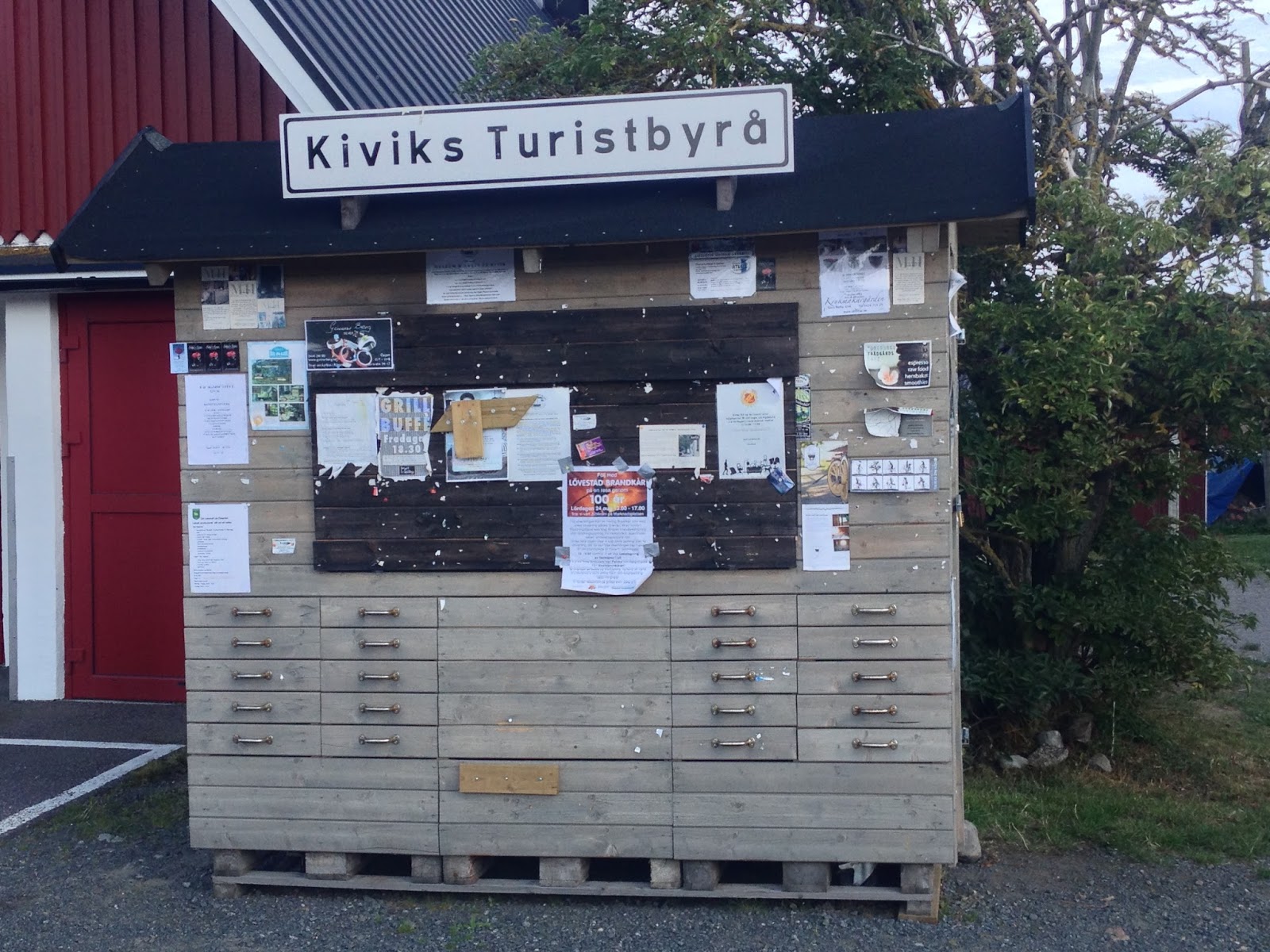 To end our adventure we drove past a pig farm on the way home.  Nothing whatsoever to so with fish and fishing villages but still fun nonetheless. 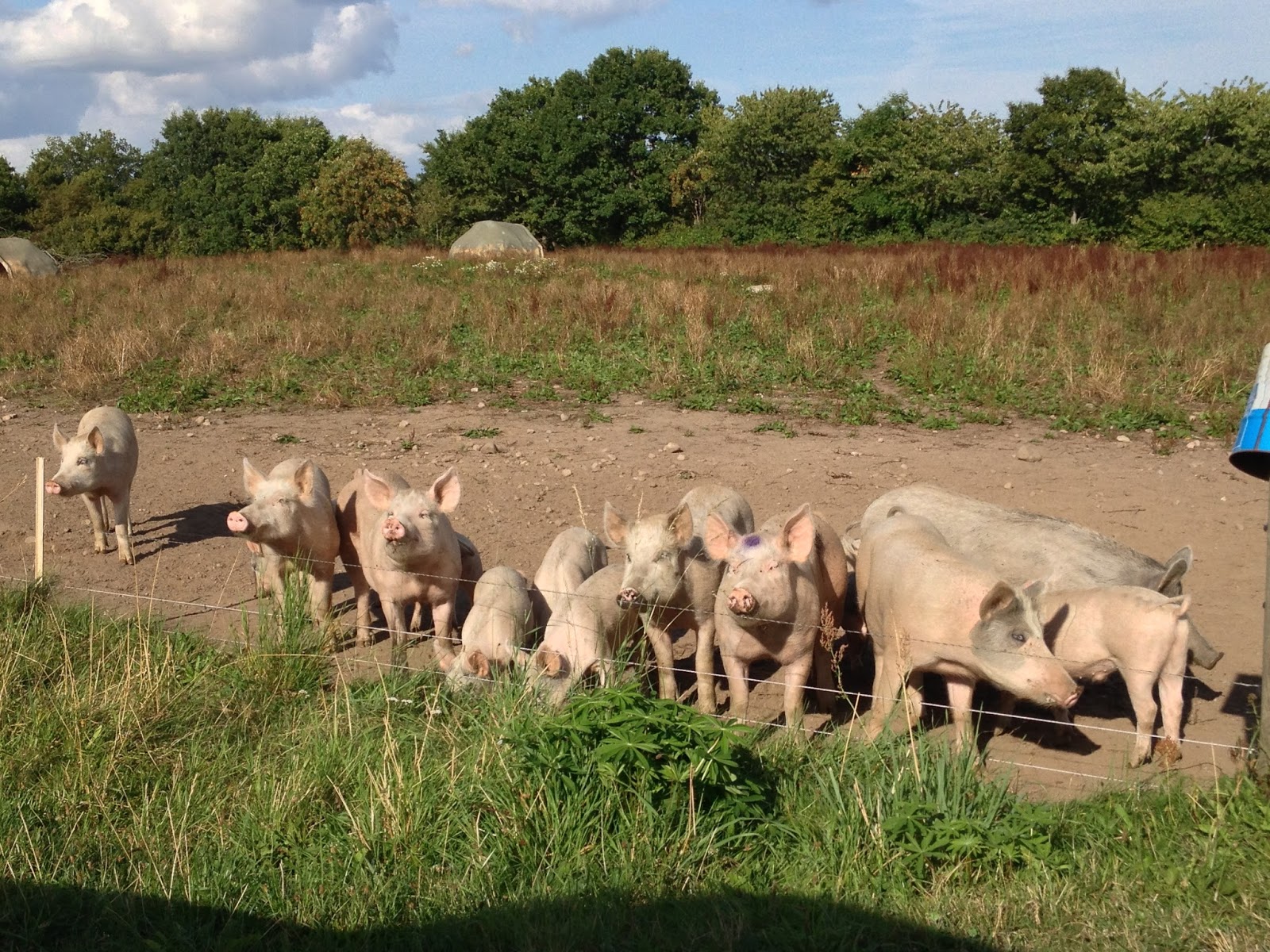 Each time I go on an adventure and see something new I am amazed at the diversity in such a small area. Sweden is a beautiful country.