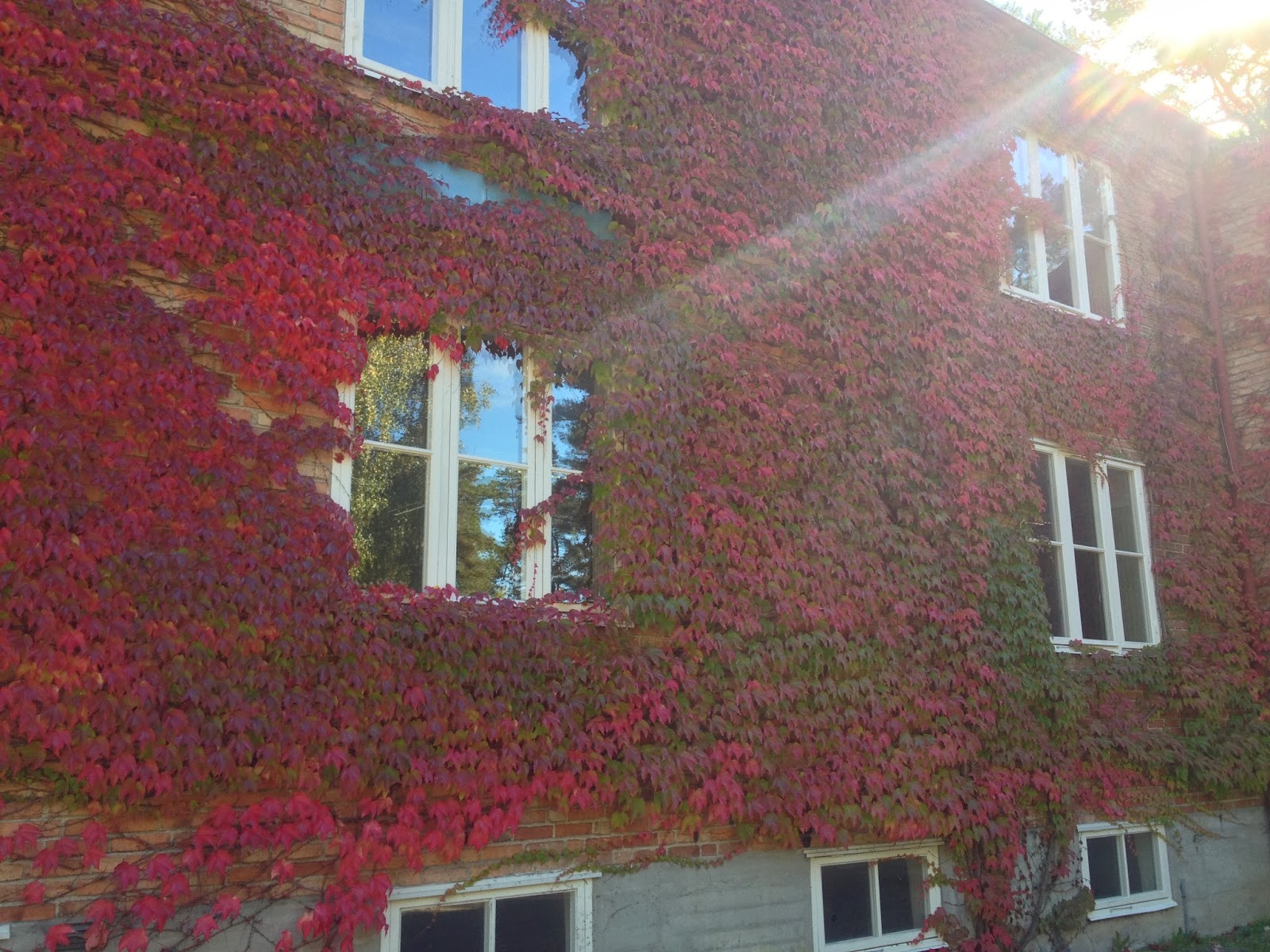 On Thursday night I decided that it was time to stop speaking English. I made a new rule for myself that I am only to speak Swedish to people that live here in Sweden. I have to admit that I was a little bit afraid of only speaking in Swedish. I now know enough Swedish words that I can make myself understood a majority of the time. I did not realize how often I would revert back English when I could not express what I wanted to say until I stopped speaking English.

For the last two weeks I have been communicated with a new classmate only in Swedish.  He does not speak English and I do not speak Kurdish.  We both only speak a little Swedish.  If I can communicate with him than I can make myself understand with people who speak Swedish well.  On Friday I had a discussion about Swedish grammar with five other people in my class using only Swedish and a whiteboard.  It was not an easy discussion but in the end we all basically understood one another. 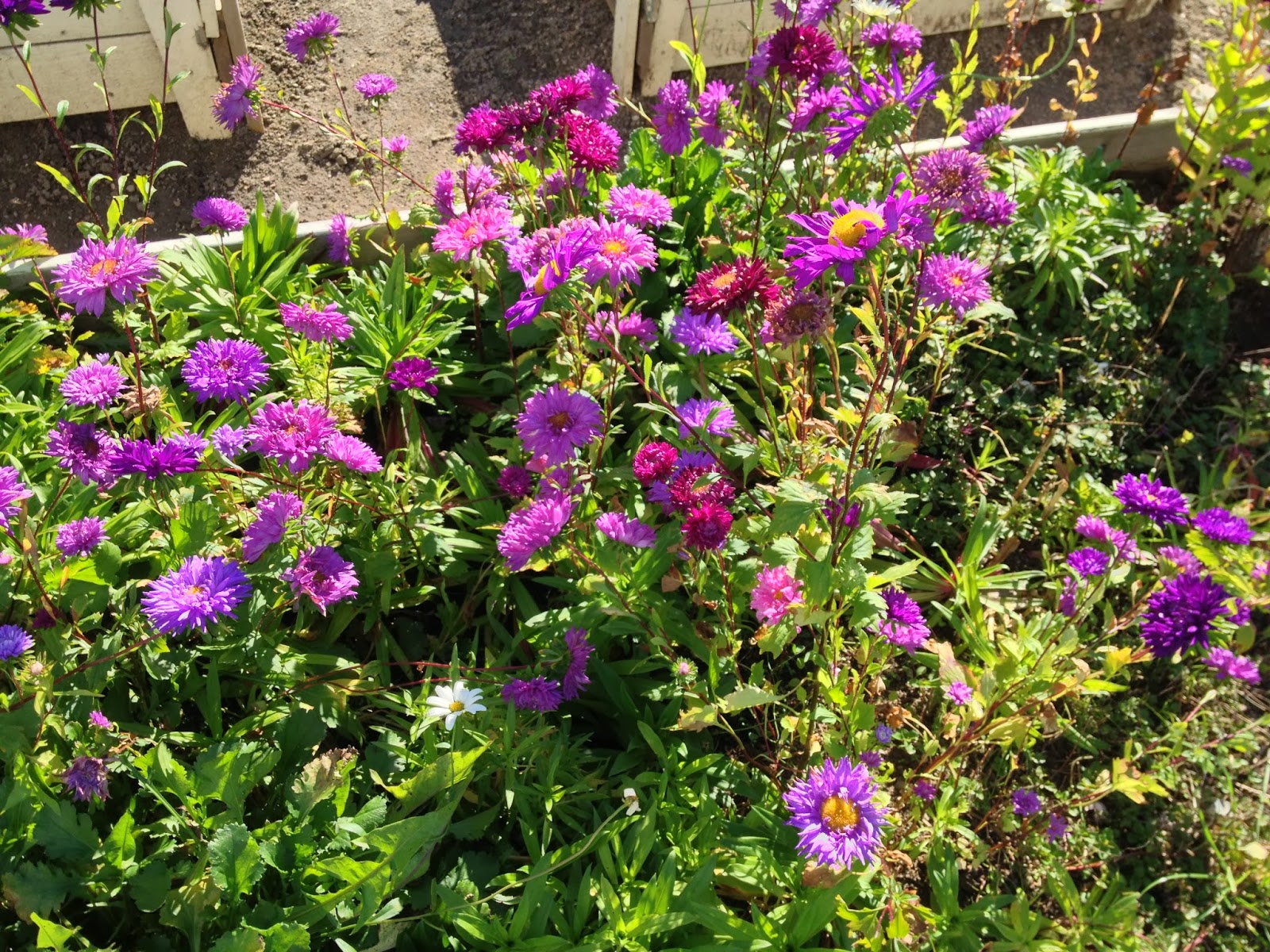 At home it has it moments of frustration.  I am unable to always clearly communicate but we are all managing.  Mona and Vanim are both helping me when I make mistakes which are many.  I often have to ask them to repeat themselves or to define a word.  They are both being great teachers. I have notices that since I stopped speaking English that it is getting easier to hear what others are saying when they are speaking in Swedish. Right now it is hard to speak only in Swedish but it will get easier. I also feel that I will now be learning a lot faster having to rely only upon Swedish to communicate.